This book is talking about an engineering final year project report under title of “Graphical Waterfall” that is an invention for Stephen Pevnik as 1977 was his own first research. This device is computer-controlled as it produce water droplets from valves forms several shapes which can be chosen. It is used to form logos, used in events, advertising contents. The main objective “Graphical Waterfall” is not shorten on beauty and  perform the view of special sight, by music and some colors it can be used for children learning by applying alphabetical letters or numbers.

The main standards for that project differs between electrical components and studying the nature of the fluid used, by detecting the volume needed and the pressure required for performing the main aim. This standards achieved by using programming languages and some codes, also by applying a part of fluid equations.

The “Graphical Waterfall” has some components can be showed clearly in a tank, electrical motor (pump), pipe, main cylindrical pipe, solenoid valves and an control box which contains printed circuit boards with its electrical parts. 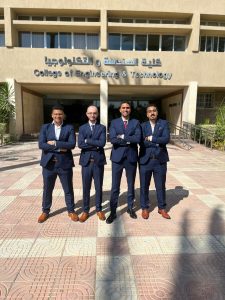 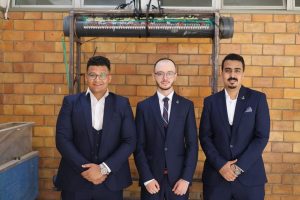 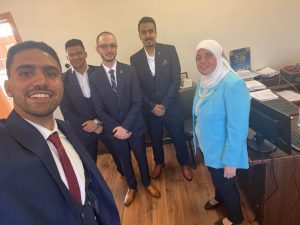