Wind harvesting is the use of wind to provide mechanical energy through wind turbines to turn electric generators for electrical energy and it depends on two variables of wind direction and speed. Our used types in this project are: – 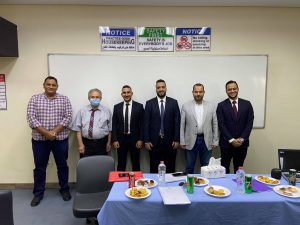